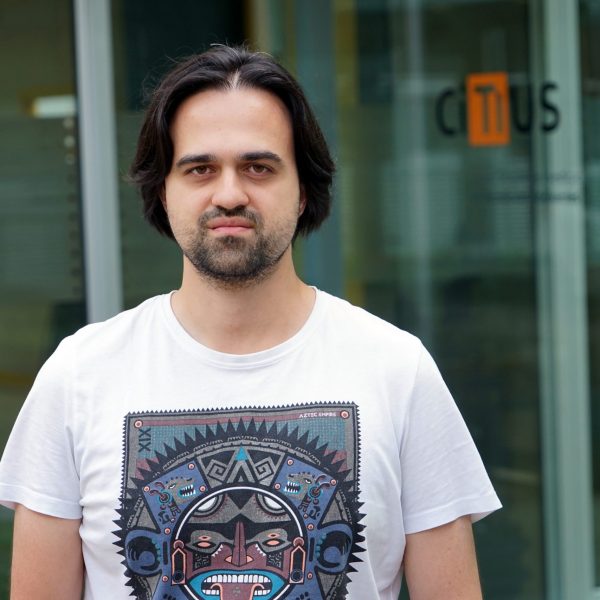 Nikolay has been working on toxicity detection and text style transfer. Now his focus is on Natural Language explanations of Bayesian Networks reasoning. He enjoys learning languages and running.

From grey-box models to explainable models

To define, design, develop and implement an agnostic-based approach for providing Natural Language explanations of Bayesian Networks reasoning using a linguistic imprecise knowledge representation and reasoning method. Taking as a starting point the interpretation of Bayesian variables, values and probability functions as imprecise quantified statements, the Bayesian reasoning process will be modelled as a quantified syllogism, which can be solved as a mathematical programming problem.

The target is to propose, test and validate models for explaining in Natural Language different reasoning schemes, such as predictive, diagnostic or inter-causal, with an efficient implementation for addressing scalability problems which may occur in large Bayesian Networks. The explanation models will be based both in the agnostic-based approach herein considered as well as in the results of ESR3.

The theoretical contributions of this research will be validated in:

– academic use cases provided by the state of the art graphic tools for Bayesian Reasoning; and

– a real use case (“Experiences, offering, demand and classification in semantic-search processes applied to business processes”) defined in one of the inter-sectoral secondments (Indra).

(1) Theoretical understanding of the state of the art in approximate reasoning (namely fuzzy quantified syllogism and Bayesian reasoning).

(2) Discussion of previous approaches to the Natural Language explanation of Bayesian Networks.

(3) Definition and implementation of an agnostic-based methodology for explaining the most relevant types of Bayesian Networks reasoning.

(4) Validation of the proposed methodology in use cases where the quality of the generated explanations will be assessed by human users.